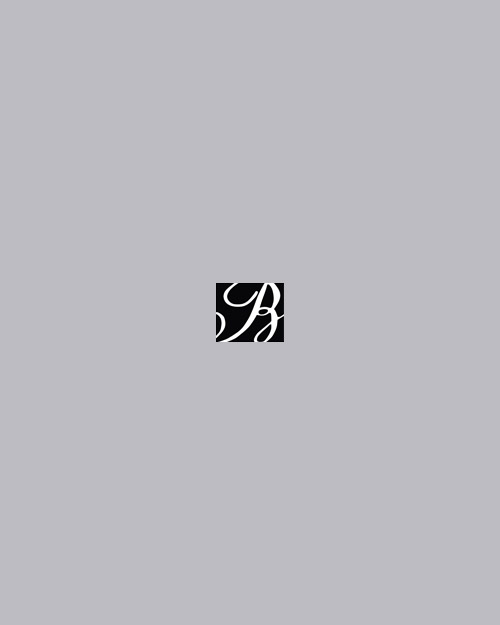 Amy is a graduate from the University of San Diego, graduating on the Dean’s List and obtaining her B.A. degree in International Relations, with minors in Spanish and Business-Economics. Prior to law school, Ms. Boserup worked as a trade adviser for the World Trade Center-San Diego, and thereafter became the Executive Director of the Hispanic Chamber of Commerce – San Diego, California.

Ms. Boserup obtained her Juris Doctorate degree from the University of the Pacific, McGeorge School of Law, graduating on the Dean’s List.  While in law school, Ms. Boserup worked at the California State Capital, addressing policy goals and drafting legislation while working for State Assembly Member for the 64th District, representing Riverside, California.

While Ms. Boserup has practiced different areas of law, she began practicing Workers’ Compensation as a Defense attorney in 2005. She is experienced as in-house counsel, as well as panel counsel.  Her accomplishments include take-nothing results, successful advocacy  on Petitions for Reconsideration, and negotiating skills resulting in prompt and cost-effective full resolution.  She enjoys the Workers’ Compensation community and looking at the big picture to provide analysis and recommendations that best serve her client’s needs and goals.